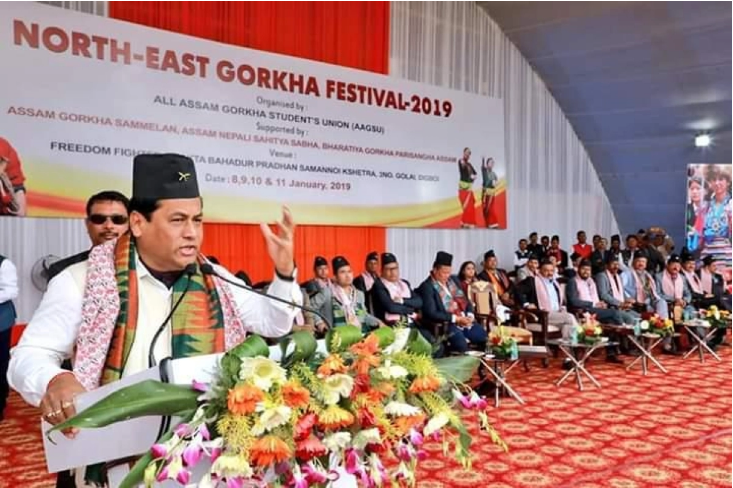 Digboi: Nearly 2,00,000 Gorkhas from across the region and the rest of India have assembled in Digboi, Assam, to commemorate the first ever North East Gorkha Festival. The four-day festival, being organised by the All Assam Gorkha Students’ Union (AAGSU), entered its third day on Thursday.

Speaking on the occasion, CM Sonowal acknowledged the great Gorkha freedom fighter Dalbir Singh Lohar, who was also the first elected representative of Independent India from Digboi, Assam. Addressing the massive crowd, he said, “Gorkhas are an integral part of the larger demographic profile of Assam. We are all proud of them. Known as strong, courageous, fearless and trustworthy, they can play a great role in Assam’s development as well as the country’s as a whole.”

Assuring the Gorkhas of Assam with regards to their concerns about NRC, he said “Gorkhas should not be apprehensive of NRC update, my government is duty-bound to ensure the safety and security of all people belonging to all communities, including the Gorkhas.” An estimated 100,000 Gorkhas are said to have been left out of the NRC roll.

He also assured AAGSU of full cooperation and support from his government in heralding positive change and development in Assam.

Later tweeting about the event, Sonowal said, “Attended the North-East Gorkha Festival 2019 in Digboi. Honoured to receive the ‘Swatantrata Senani Dalbir Singh Lohar Excellence Award’. Gorkhas are inseparable part of greater Assamese society. Reiterated Govt’s commitment to all round development of the community.”

The festival, which will conclude on Friday, has brought a sense of unity among the beleaguered Gorkha community, which has often had to live with the ignominy of being called “outsiders”, said, participants. 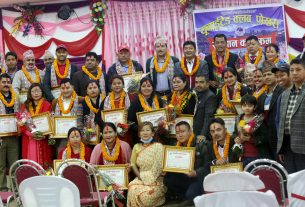 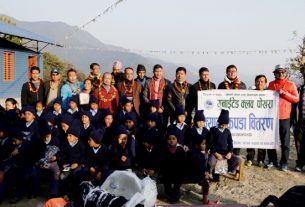 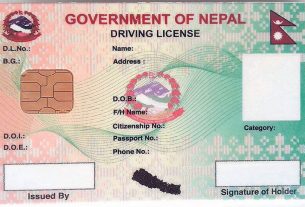