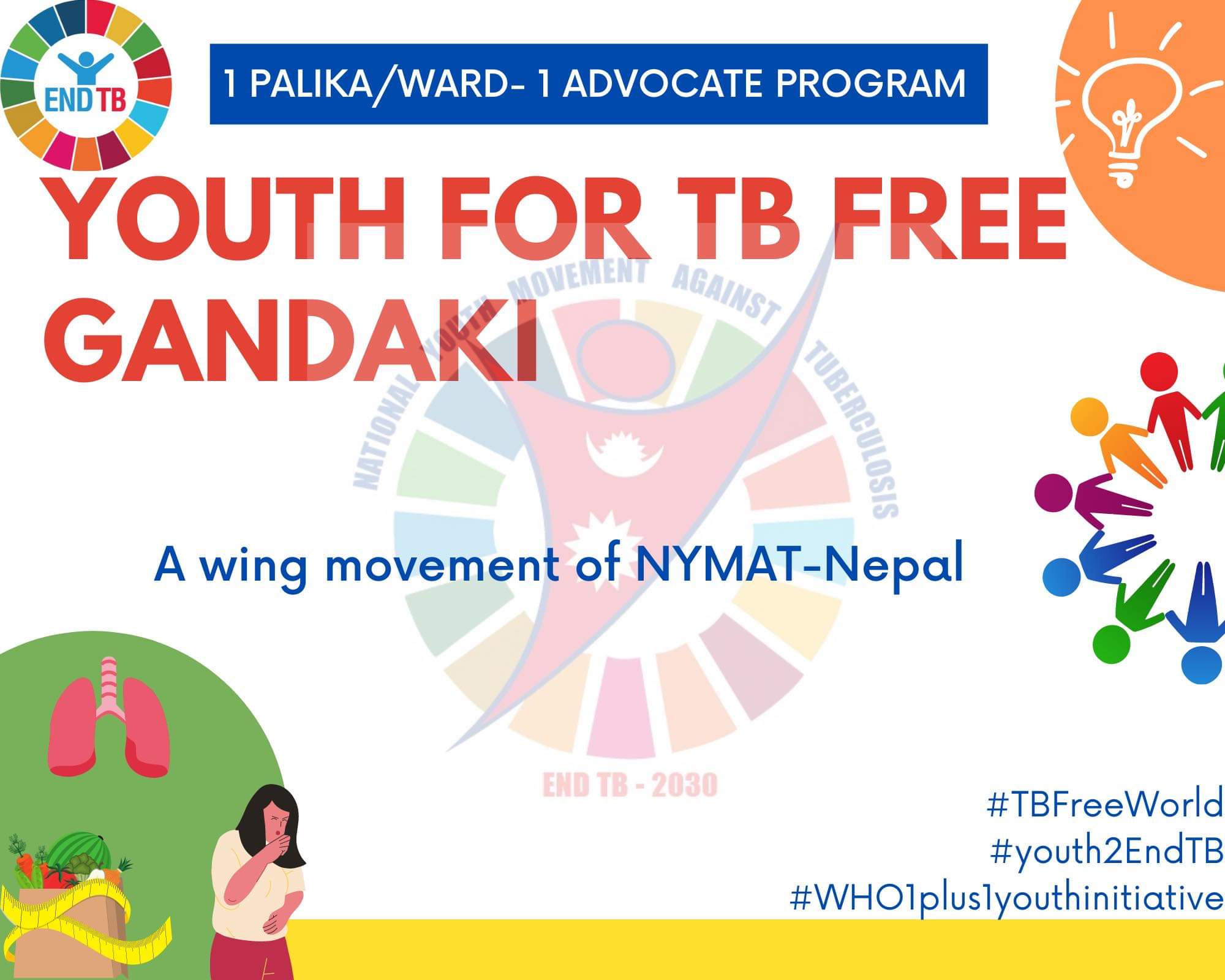 TB free Gandaki movement is the province chapter of NYMAT – Nepal. The National Youth Movement against Tuberculosis – Nepal (NYMAT – Nepal) is the movement of youth leadership and engagement in the fight against TB. As a youth network, it provides the opportunity for youth to come to the forefront and join efforts to combat TB. More than 1000 young TB advocates have already joined the National Movement and the number is growing every day. Supporting WHO’s End TB Strategy and the National TB Control program, it aims to foster youth engagement in comprehensive TB related activities conducted within Nepal. With the adoption of the WHO Youth declaration to End TB and WHO’s 1+1 Youth Initiative, the independent youth TB advocates/activists have  been working intensively to increase TB awareness and reduce TB stigma, by advocating at local municipal levels to encourage stronger policies to reduce the TB burden. Recently, youth representatives from NYMAT actively contributed to the development of the upcoming National Strategic Plan, by participating in a consultation organized by the National Tuberculosis Center.
TB free Gandaki cordially with Nymat Nepal organize different workshops, trainings and programs. Recently, TB free Gandaki had initiated “1palika-1youthTBadvocate” program. On 12th September, virtual Orientation had also been conducted for Core members and Ward/Palika advocates of the movement.
Initially, the 1palika-1youthTBadvocate program is launched on 33 wards of Pokhara metropolitan city of Kaski and will be expanding network throughout the all 85 palikas of Gandaki province.
Till now ward advocate from PMC ward no. 2,5,6,8,10,12,13,14,17,19,27,30 has been selected and youths of ward no. 1,3,4,7,9,11,15,16,18,20,21-26,28,29,31-33 having sound knowledge of Tuberculosis and is proactive and determined to work in ending TB in their Palika/Ward are highly encouraged to apply by mailing us on tbfreegandaki04@gmail.com
Also for detail information note you can mail us.
You can also share your ideas, stories and experiences with us using the hashtags #EndTB and #Youth2EndTB by joining our Facebook group ‘Youth2EndTB’ and following our official Facebook page: ‘TBfreeWorld’ https://www.facebook.com/TBFreeWorld2030;
Profile ‘End TB’ https://www.facebook.com/youth2endtb and
‘Nymat Nepal’ https://www.facebook.com/nymat.nepal.5 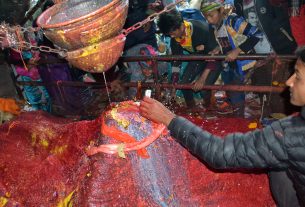 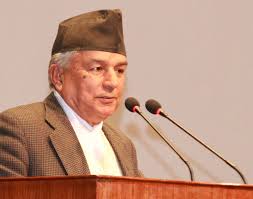 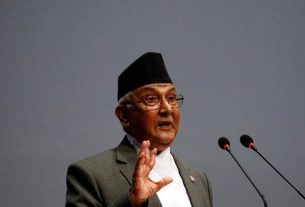