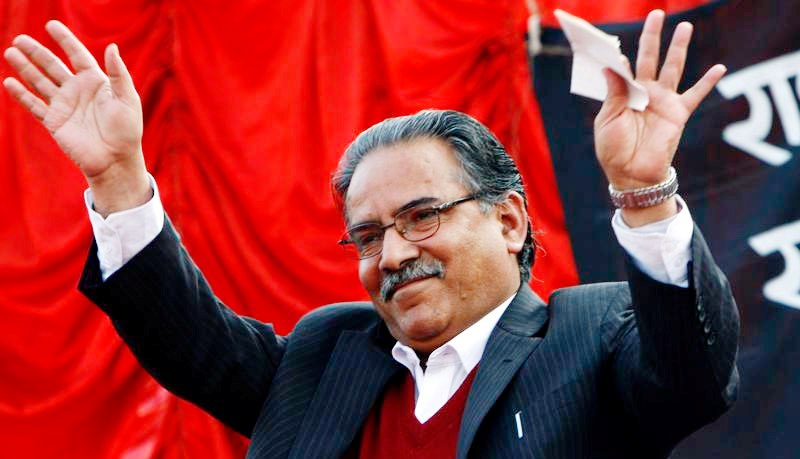 Waling, Jan 31 : Chairman of Nepal Communist Party and former Prime Minister Pushpa Kamal Dahal ‘Prachanda’ has said development was not possible without collaboration between the private and public sectors.
Inaugurating the seventh Waling festival here on Thursday, Chairman Dahal said atmosphere conducive to the private sector was needed for promotion of investment. “If the investors within the country do not feel secure, the foreign investors cannot be attracted,” he said, urging Nepali investors to invest in the country rather than abroad.
According to him, necessary laws need amendment in order to create favourable atmosphere for the national and foreign investors.
On the occasion, Minister for Land Reform, Cooperatives and Poverty, Padma Kumari Aryal, said the government was committed to development activities and working accordingly. She hoped that the Waling festival would contribute to augment economic activities in the area.
Nepali Congress Spokesperson Bishwo Prakash Sharma said the government must not show weakness to deliver to the public. It is also the responsibility of the opposition to build the nation.
The Waling festival is organized jointly by Waling municipality and Waling Chamber of Commerce. It runs for two weeks. 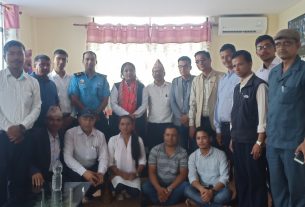 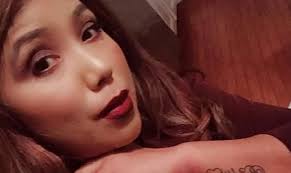 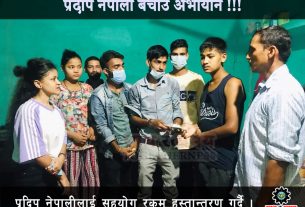