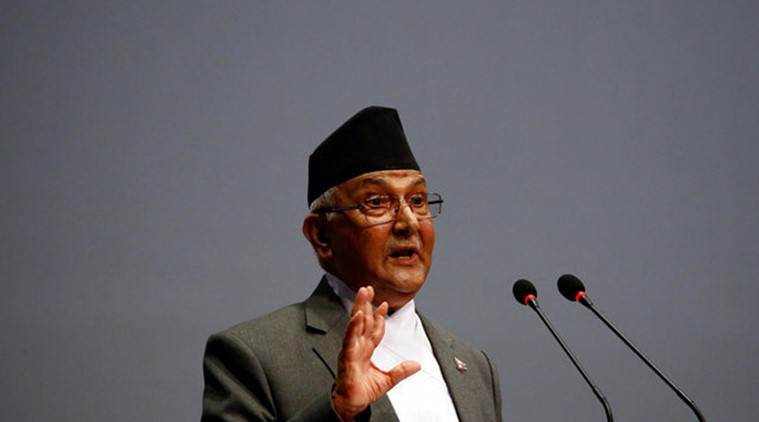 Kathmandu, Jan 31 : Prime Minister KP Sharma Oli has said that the country has already moved ahead towards digital Nepal, e-governance and paperless technology.
Inaugurating the High Definition (HD) version of four channels of the Nepal television on the occasion of 34th anniversary of the Nepal television here today, Prime Minister said that agriculture, industry, tourism, infrastructure development, energy, education and health sectors of Nepal would be modernized.
He further said that super computer has already been made jointly by scientists of Nepal and Switzerland.
The Prime Minister said, “Nepal has been moving one-step ahead with modernization every day in every sector. We have been moving forward with the national goal—economic prosperity, good governance and prosperous Nepal on the basis of gained achievements. We all can move ahead in the race of modern Nepal.”
Recalling that he was in Pokhara jail in course of the anti-Panchayat movement at a time when Nepal Television was established, Prime Minister Oli said that an era of change and awareness has begun in Nepal.
Similarly, Minister for Communications and Information Technology, Gokul Prasad Banskota, said that Nepal television has different responsibility as compared to other television channels. He said the Nepal television is not a government organisation, it’s the television of the people.
The Communications Minister said, “There is no any government interference on Nepal Television”, adding that the government has always been providing support to the Nepal television.
The Communication and Information Technology Minister stressed the need of providing resources to the NTV and making it well-equipped to enhance its competitiveness with other television channels, calling on the NTV staffers to be more professional and hone their expertise, rather than looking up to this or that party or the government minister.
He also suggested that the NTV should go for the public service broadcasting (PSB) model in the six months from now. Legal framework for combining the NTV and Radio Nepal into PSB is still awaited.
Chairman of NTV Dr Mahendra Bista said guidelines have been issued for making the television newsroom independent and professional as well as for addressing the national aspirations by being people-centric.
He added that although the media should be critical, there is no longer any need now for it to be more pessimistic.
NTV General Manager Govinda Rokka said a year of transformation has commenced for NTV in its content and presentation along with the new technology.
All four channel in HD from today
All the four channels run by NTV – Nepal Television, NTV Plus, NTV News and NTV Kohalpur- have been simultaneously converted to the HD mode from today.
Nepal Television with its signature theme, ‘Communications for Development’, is the first television channel in the television history of Nepal. It was instituted in 2041 BS. Its reach covers 52 per cent of the territory and 72 per cent of the population at present through geo-terrestrial medium.
Advertisers honoured
On the occasion, Minister Baskota presented letter of honour to the representatives of the Media Hub Pvt Ltd, Key Advertising Service Pvt Ltd and Expo Media Pvt Ltd, the advertising agencies making the highest transactions.
Similarly, comedy artists Marich Man Shrestha, Raju Poudel, Daman Rupakheti, among others were also honoured.
Also honoured on the occasion were Deepak Kumar Joshi who designed the Nepal Television’s logo and Gopal Thapa, the host of the Bimba Pratibimba programme- the longest running programme on NTV.
Likewise, prizes were awarded to nine local reporters and 28 staffers completing 28 years of service. 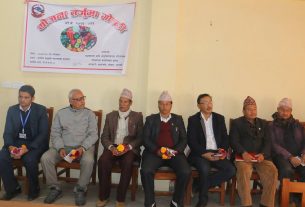 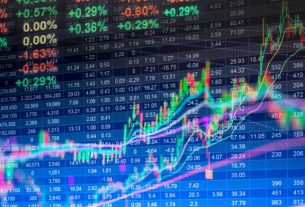 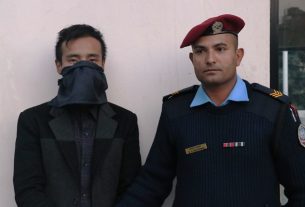