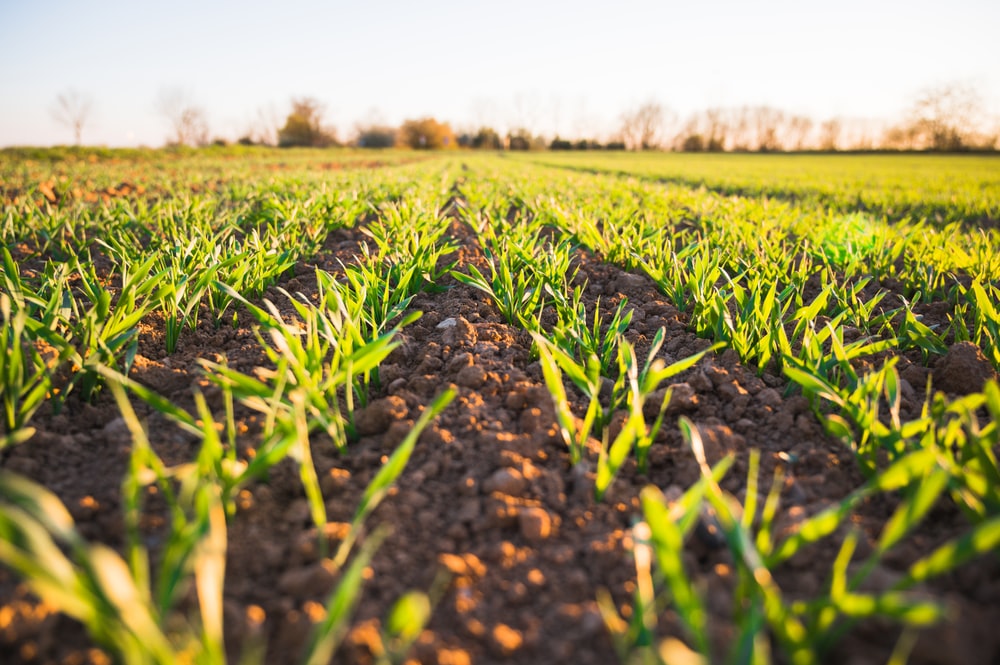 In present context, commercial farming has been able to solve the food problems but in long run is it possible? Massive and haphazard use of chemical fertilizers has resulted deleterious effects on human health causing skin cancer, reproductive abnormalities, birth defects, immune – suppression and liver and kidney problems. With the long-term use of agrochemicals soil fertility is badly depleted and nature’s ecosystem is interrupted and imbalanced. To address these problems people are adopting organic farming. Organic farming helps to produce safe, nutritious and quality food products together with maintaining ecological balance and its sustainability.

Nowadays everyone is more concerned about what they eat and how they are produced. Organic farming is slowly picking interests among Nepalese’s individuals. Being aware of the fact that quality of the products consumed determines health condition, they are willing to pay for healthy food products. There is a growing trend among urban consumers to consume organic products from places where they could get an assurance about the quality of the products.

Going organic is not easy task but definitely not impossible one. There is great possibility of organic farming in Nepal because many places are still in organic in nature and yet to be not reached the modern technologies and chemical fertilizers. For example, Jumla is already announced organic district by the government. Nepalese farmers are practicing organic farming unknowingly due to the lack of infrastructures.

In Nepal National level committees are formed for boosting organic farming. They are:

The National Standard for organic agriculture has also been established and endorsed by the government, and working guidelines for two certification systems (Internal Control System and Participatory Guarantee System) are being developed, both of which will serve as an important instrument for taking advantage of the international and domestic markets. The latter is a certification scheme particularly for small farmers whose products are of high demand in the local market, but who cannot meet the high cost of certification

Organic agriculture promotes many indigenous/ underutilized foods such as nettle leaf (Sisnu), fiddlehead fern (neuro), amaranth leaves(latte), watercress (khole saag), perilla (silam), Moringa (Sitalchini) and so on which have high nutritional value. The traditional farming knowledge and skill give the positive point for promoting the organic farming in Nepal. Some organic products such as coffee, tea, honey, large cardamom, ginger etc are exported to international market. Various organic fair and food expo are organized in Nepal to raise awareness on the value of organic, local and underutilized crops and their products. People living in urban areas are also practicing organic farming.

Summing up, Nepal is home to many products, namely spices, essential oils and medicinal plants, fresh fruits and vegetables. Over a century, traditionally farmers in hills and mountains are following the farming practice, which is similar to organic farming. And with the breakdown of this pandemic everyone is now more conscious about their health. This enhance our opportunities for promoting organic farming for healthy lifestyle. 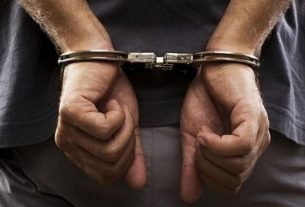 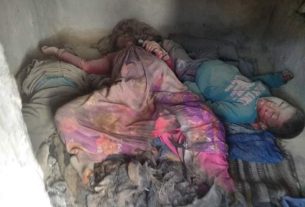 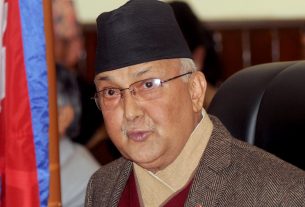