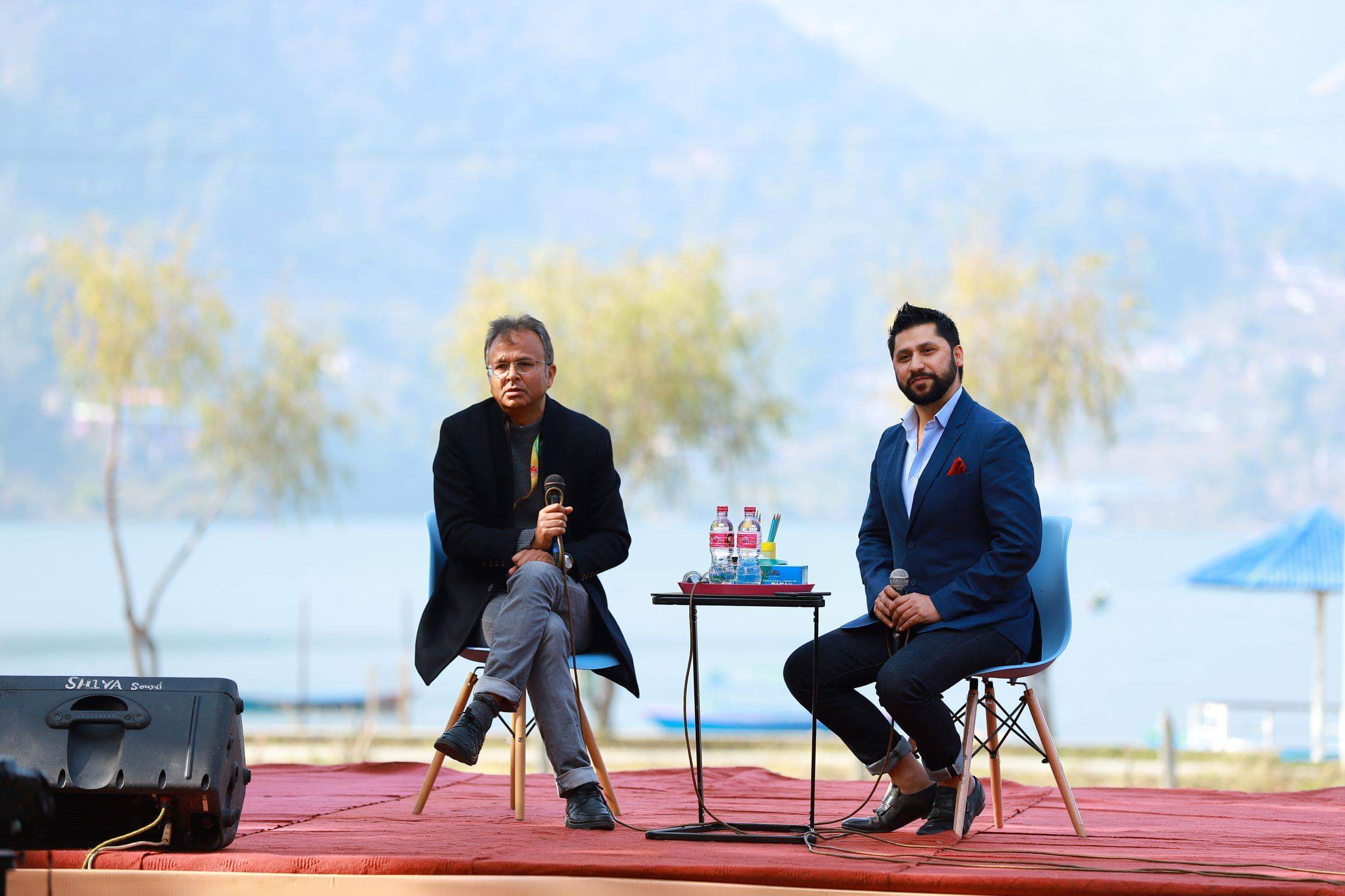 IME Nepal Literature Festival 3rd day with, titled ‘Andhyaro Ujyalo’ , ‘Sansmaran Bismaran’ ‘Mukta Muktak’ ‘Pratirodh , ‘Prajatantra ra Pustak’ , ‘The Making of a Bestseller’
The third day of the IME Nepal Literature Festival was held on Monday, 23 December. Organised by the Bookworm Foundation in collaboration with Random Readers Society, the festival had different sessions lined up for Monday. Readers flocked to the festival venue at Tal Barahi Chowk in Lakeside, Pokhara in large numbers. As on other days, readers listened raptly to their favourite writers talk and lined up for getting their autographs signed on books.
The first session of the day, titled ‘Andhyaro Ujyalo’, had 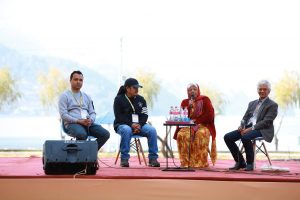 senior journalist and Rabi Lamichhane in conversation. The journalists talked on issues ranging from literature, music, journalism and life. They also talked about the political instability coming from the irresponsibility of the political class. Vijay Kumar in particular said people are in some ways to blame for the irresponsibility of the political class.
They did not only talk about the lighter and darker shades of their lives but also talked about different kinds of lifestyles of people.
The second session of the third day, titled ‘Sansmaran Bismaran’ had Deepak Thapa conversing with Yubraj Ghimire, Brajesh and Archana Thapa. They talked about how in some cases, memoirs and autobiographies gloss over facts and present individuals as heroes. They cast light on the ways of writing autobiographies in Nepal and the way autobiographies have added to reading culture in Nepal. 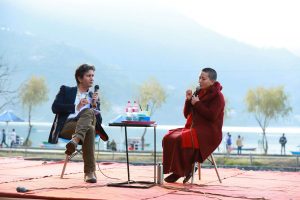 Brajesh and Archana Thapa also talked about their own books and the writing process.
In a parallel session, titled ‘Mukta Muktak’, 15 writers recited their muktak poetry. The topics of their muktaks included love, tragedy, politics and contemporary social issues.
In the session titled ‘Pratirodh’, Basanta basnet was in conversation with cartoonist Vatsayan and writers Upendra Subba and Kunta Sharma. They spoke about how literature and art have worked as opposition in Nepal. The session also included sdiscussion on different aspects of art and literature.
In a parallel session, Pratibha Tuladhar talked to Prajwaly, Ravi Thapa and Pranaya Rana on their writing life. Titled ‘Writing Journey’, the session had the writers talk about their different writing habits, including how much they travel before starting to write anything, whether they use computer to write, and how they balance between working life and writing life.
In the fourth session, titled ‘Prajatantra ra Pustak’, Hari Sharma and CK Lal were in conversation with Manushi Yami Bhattarai. They talked about reading habits and the conditions for writing books in a democracy. In a parallel session, the Kabindrapur group gave their presentation in a session titled ‘Kabitako Paradhi’.
In the fifth session, titled ‘Journalism Under Fire’, A.S. Panneerselvan, Kanak Mani Dixit and Sabrina Toppa talked to Bhrikuti Rai about the risks in doing journalism in South Asia. They also talked about journalism in the global context. In a parallel session titled ‘The Making of a Bestseller’, Subin Bhattarai, Navaraj Parajuli and Krishna Dharabasi talked to Sarita Puri about what makes a book a bestseller. The writers also talked about their their different writing styles and habits.
The sixth session titled ‘Phool ko Aankha’ had Dil Bhushan Pathak and Ani Choying Drolma in conversation. Pathak asked Drolma about how one can have a positive outlook towards life and the world.
The last session of the third day, titled ‘Biteka Kura’, singer Deep Shrestha was in conversation with Basanta Thapa. The duo talked about how, even when time passes, music remains, refreshing one’s memories of the times past. 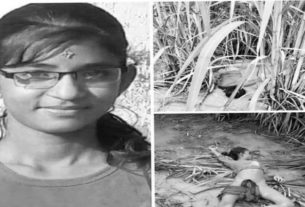 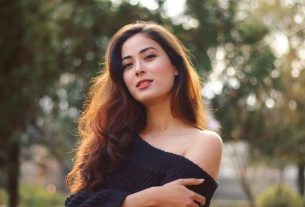 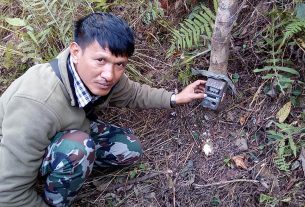